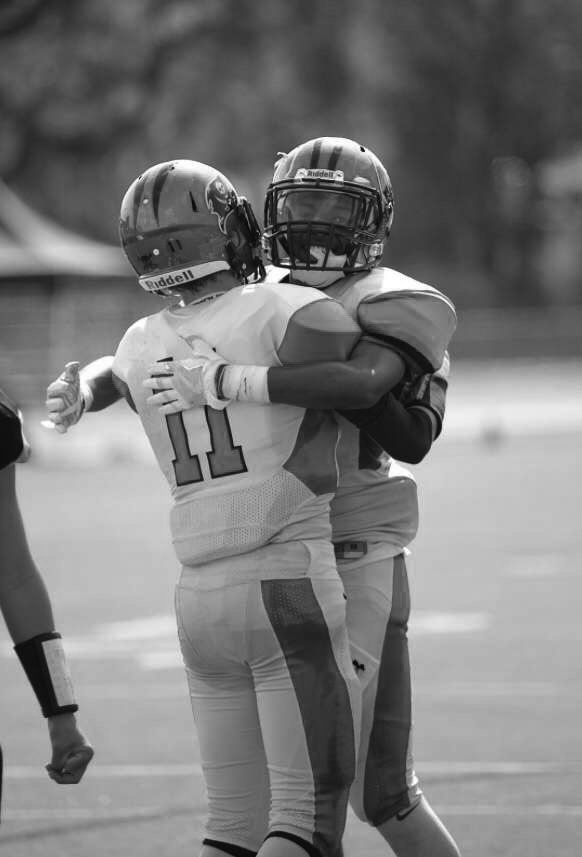 After a dominant 46-34 win against Novato High, the football program is flying high. Two players in particular stood out to the crowd, quarterback Daniel Forrest and running back Terrence Biser-Coleman.

“Our offensive line gave both of us time to be successful. They gave me time in the pocket to throw the ball, and they gave Terrence time to find the holes in the defense and take the ball to score,” Forrest said.

This offensive line deserved a lot of credit after such a good week.

“This is the most time I have had all year in the pocket.” Forrest said.

Forrest was not the only star in this game. Biser-Coleman was successful on the field as well. He was recognized as football’s player of the week.

“I am very proud of our offensive line with giving both me and Daniel so much time to be successful. They deserve a lot of credit in this win. It wasn’t just the two of us it was a great team win,” Biser-Coleman said.

Biser-Coleman ended with five total touchdowns, 30 of the 46 points that the team scored.

The team hopes they will be able to keep going the success going.

“This was a total confidence booster. Our team really needed a win like this and it came in a great time,” Forrest said.